To Make the Sale, You Need to Stand Out 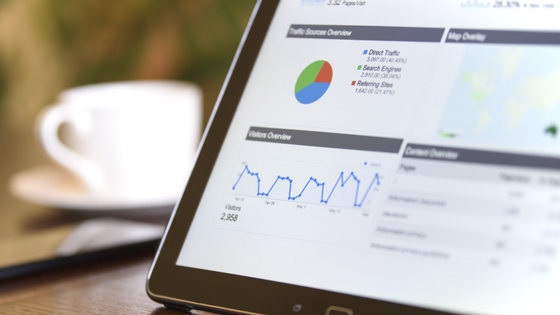 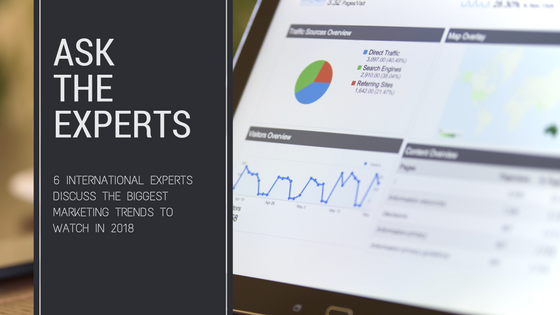 In 2017 personalization in marketing automation got smarter and smarter. It was a big year for Facebook and LinkedIn groups, and it was the year Instagram Stories exploded. With the shift to 2018 comes changes in digital marketing, whether we’re ready or not. New digital marketing strategies are entering the marketplace every day, as technologies emerge and user behaviors demand a more integrated experience. How will your company evolve this year?

Here, 4 International Experts share how 2017 shaped the world of digital marketing, and what they think will be the biggest trends to watch in 2018. 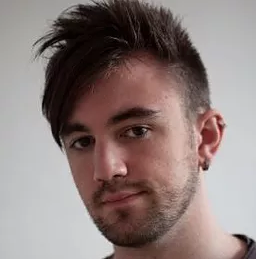 I think customer service (or “customer experience”) very slowly crept in and has started to dominate the domain of marketers as well. Since social media allows real-time interactions with brands, last year it became all the more important for companies to keep a friendly and informative face.

In terms of SEO there are some interesting indicators: “linkless” mentions of brands on sites may very well become a Google ranking factor (this is already the case on Bing). The recent collapse of net neutrality in the States, however, could very much be a game-changer in terms of content marketing and SEO. ISPs may decide to limit website speed and content unless users pay premium, having considerably adverse effects on SEO efforts in the USA. Should this be the case, marketers may have to get very creative and technical about displaying their content on the slowest speeds. On an international scale, however, this is unlikely to be an issue – at least for the time being.

Liam is a digital marketing strategist, copywriter and general lover of wine and travelling. 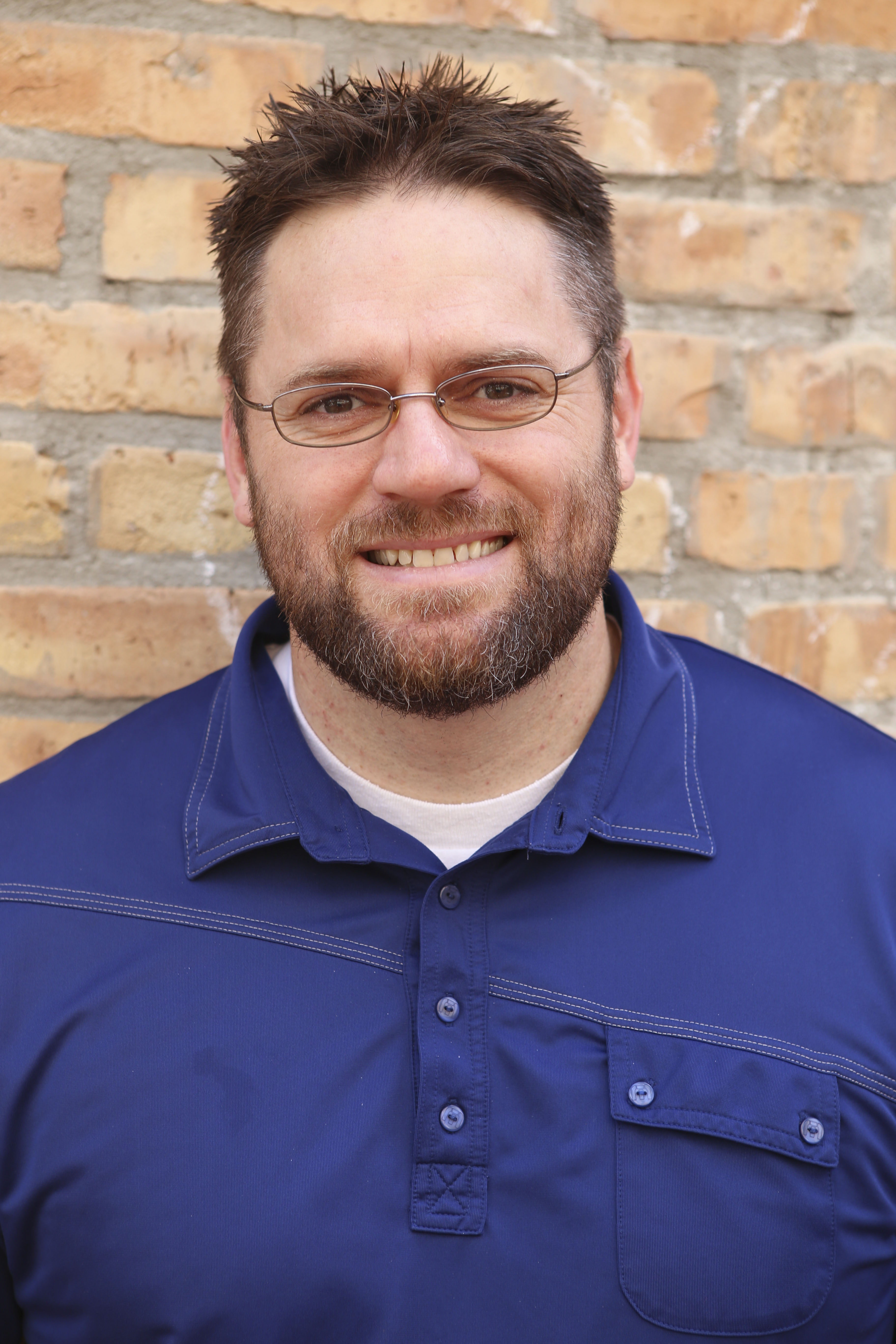 For nearly a decade now, mobile has been the next big thing in digital advertising, and for nearly a decade now it has not lived up to the hype.  While there is no denying the growth in mobile consumption, and its value in a balanced marketing plan, it has simply been another screen for text and banner ads.  That changed for me in 2017 however, with Google’s integration of Nearby Notifications on Android devices.  Now it’s easier than ever to reach consumers on mobile screens, and connect online advertising with in-store engagement.  While location data has been available for years, integration into the OS means there are no special apps required.  On top of that, there are no media fees associated with the Nearby Notifications.

Looking ahead to 2018…this will be the year of Amazon. Not only has it established itself as the bottom of the funnel for retailers, but it has emerged from the 2017 holiday rumble as the leader in smart home technology and services.  With a recent announcement of the expansion of its search and video advertising products, Amazon has put the industry on notice.  They have the platform, the consumers, and the cash to disrupt in 2018.

Kahuna Marketing is an online advertising agency based in Hawaii.

I think particularly in the digital media discipline data remains king. We historically backed ourselves into a data corner and I don’t foresee us breaking free of that. At first people were not convinced that spending advertising dollars online was a good idea, but now according to recode as of 2017 digital ad spending (41%) has surpassed TV ad spending (35%) for the lion’s share of media spend and it is predicted to make up 50% of ad spending by 2020. In addition to users spending more time digitally, I believe that a major contributor in convincing Advertisers to spend their media budgets digitally is the accountability that digital provides.

CTR (click through rate) was the early holy grail of digital KPIs (key performance indicators). I believe this was the wedge that helped break open the digital media door because we were able to point to hard numbers and say “X amount of impressions drove Y clicks for a CTR of Z” and thus measuring the impact of advertising down to an impression-level was introduced. As with anything (especially anything digital) in order to remain relevant, it must evolve which I think has been a continued obstacle for our digital media discipline.

It is a process; for example, CTR (click through rate) is no longer the end-all-be-all when it comes to measuring digital media’s impact/effectiveness. Now we have to have a lot of conversations around how CTR and Conversion Rates often are not positively correlated or how CTR and Video Completion Rates often have an inverse relationship because one either clicks or completes the view, not both. We’ve evolved enough to know that CTR is no longer the all-inclusive metric to measure the impact of digital media, but we also haven’t replaced it.

We also often have predicaments where a Client wants a cool, integrated Native brand awareness buy, but expects that to drive the same ROAS (return on ad spend) as a programmatic buy, which is not likely but also isn’t to say the Native buy wouldn’t be effective. So we need more understanding that different digital media tactics yield different results and a better data-backed understanding to show how it all works together.

All that to say, we did see some advancements in 2017 in terms of telling a more of a complete story with cross-device data and “closing the loop” offline with more accurate location-based data and in some cases being able to directly tie back to offline purchase data.

This is great and much more advanced than traditional media, but it is also problematic because we’ve set this expectation that we’re measuring everything. However, in reality, the data we currently have only tells us bits and pieces of the whole story. We are still a long way from where we want to be, albeit digital does tell much more of the story than traditional media. Which isn’t to discount traditional media because it all plays a role and works together, but traditional media hasn’t historically had to sing for its’ supper the same way digital has. Digital has built its’ worth on its’ accountability and therefore the responsibility lies on its’ shoulders.

So for the love of all things pixelated, I hope we see an accurate, digestible, platform agnostic, reasonably priced attribution-modeling tool emerge in 2018. I’m also curious to see how we go about tracking and measuring ads in the emerging AR (augmented reality), VR (virtual reality) and Hologram, etc. worlds in the (near) future.

Rachael is owner of Rachael Piper Consulting, specializing in Digital Media since 2012. 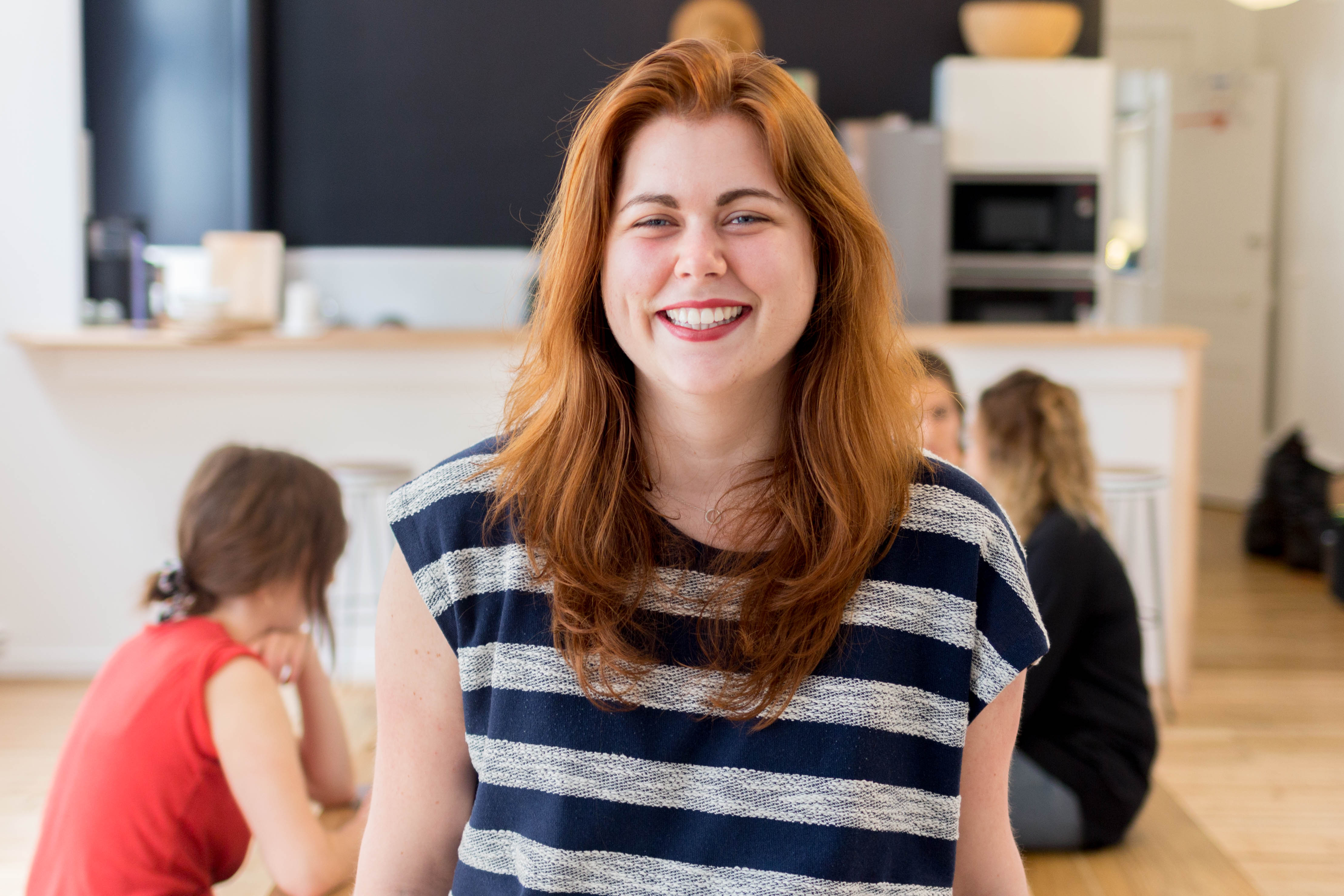 I really felt a turn operating in marketing in 2017: from faceless corporations and brands, we switched to a more personalized approach in targeting, but also in messaging.

With plenty of new tools & technologies – chatbot, re-targeting, Facebook ads – it is now possible, more than ever, to make your marketing highly targeted.

But technology without strategy is useless. If your marketing is bad offline, it’ll be bad online as well – the only difference is, more people will see it. Global brands are only starting to understand this, but when you’re mainly online – like in my clients’ and my case – it is crucial to have a clearly defined and powerful marketing identity.

On a global level, marketing switched from B2B and B2C to a « H2H » approach: a Human to Human one. Personal branding has been growing immensely this year: we don’t talk only about business anymore, but we talk about people (us and our customers) and to people. We brand ourselves but not in a corporate, polished way.

We also stopped selling and started building relationships instead. Relationships based on value first, with content strategies at their core. Yes, the goal is always to get clients and make money. But it’s done in a different, subtle way. To get people’s trust, you first need them to believe in your expertise and that’s exactly what content does.

Facebook groups are certainly a proof of all of this: mixing personal and professional interests, they allow like-minded individuals to connect and support each other. But (even) more than a community, they’re also a fantastic branding tool to use. Facebook groups are the ideal combination of personal branding, relationship building and content creation and represent to me perfect illustration of the year 2017.

I definitely believe that 2018 will bring even more depth to personal branding, storytelling and putting value first – and also more opportunities to make it sustainable and scalable.

We’ll make a step further down the road of authenticity, taking a learner approach instead of an expert one. Saying we’re struggling when we are struggling, showing people the not-so-glamourous side of managing a business and a brand is, as surprising at it may seems, what is going to get us more clients.

Showing vulnerability is what makes us connect as human beings. Being authentically you in how you run but also market your business is what’ll make you stand out. It’s a step forward in relationships building, a more intimate one.

Technology-wise, I see Instagram & Facebook stories allowing just this. These snippets of your daily life will make you and your brand appear more human, more lively, more relatable. Whatever you choose to share, don’t overthink it and be as natural as can be – because you’re the best at being you. They’re a powerful tool to reach an audience and get them to like and trust you easily – and it’s pretty fun to do!

I also see chatbots playing a major role in 2018. It’s relationship-building scaled to a whole new level. Of course, chatbot in and of themselves won’t make or break a business. But they might just be the piece that makes your audience turn into customer. Being able to deliver content directly to a client’s Messenger is really, really powerful.

In 2018, you’ll want to have a place in your ideal client’s daily life while not spending too much time doing so – which means automating and speaking to an audience. If you follow these two rules, then 2018 will be the year of your marketing breakthrough! 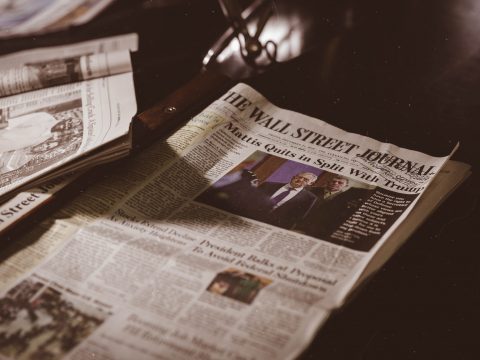 How to Write Emotional Blog Headlines People Will Love 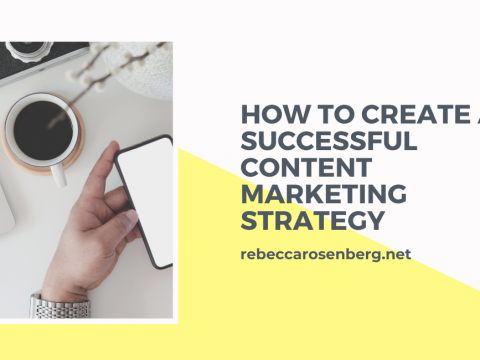